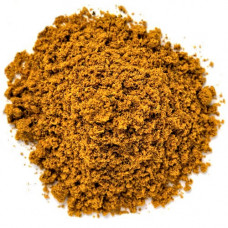 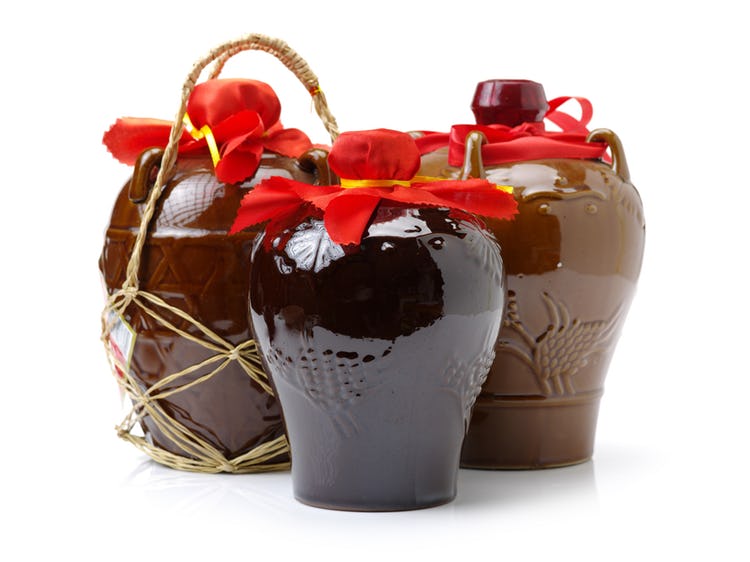 Seven Seeds meets the ‘Me Too!’ Movement—If the manufacturer’s claims of some of the sexual stimulants currently being sold on the market are to be believed, erectile dysfunction, low sex drive, and all of the other sex-related-health-issues should be a thing of the past.  Well, fact of the matter is that in spite of all their outrageous claims, there’s still a lot of sexual dysfunction going on! What about Viagra? Okay, for those who swear by the purple pill—if you’re one of the lucky ones for whom it works and you have no concern for things like long-term-side-effects... hooray for you.  However, Viagra doesn’t work for everyone—and perhaps more importantly if you’re a romanticist—the vast majority of sexual enhancement products only address male sexual issues with absolutely no regard what-so-ever for female sexual pleasure.  Just another example of the old-every-man-for-his-self-mentality, I guess. But as Bob Dylan once said… “The times they are a-changin'.” An indication of the new sensitivity to gender equality is the growing popularity of the formula Taoist Seven Seeds. This unique Taoist elixir was definitely ahead of its time when it was invented thousands of years ago, and is the only sexual elixir that we’re aware of that gets a thumbs-up from both men and women. Typically prepared as a medicinal wine and drunk by both sexes as a prelude to sex, the shared experience plus the prescription’s powerful stimulating effects are receiving rave reviews. Just listen to what Dr. Stephen Chang the well-known Taoist s 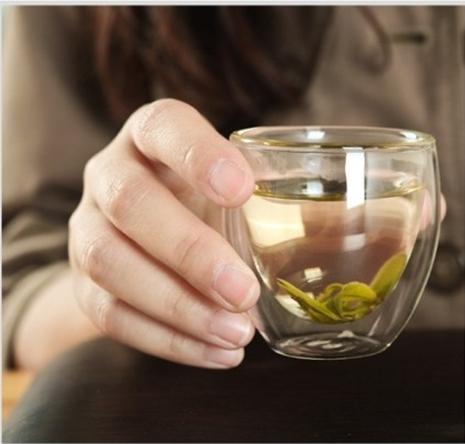 cholar says about “Seven Seeds” in his classic “The Tao of Sexology”….There are seven seeds which have been known for centuries by Taoists for their ability to strengthen and nourish the seven glands. According to Dr. Chang in 1965 he and Dr. Takuchi Shotai conducted research on the Seven Seeds to determine their effect on human (male and female) sexual functioning in couples aged 65-80. All of the participants were in fair physical condition, but they had lost their sexual desire. They had not had sexual intercourse for years. Within two weeks of taking the formula 15% of the couples had intercourse, in six weeks 47% had intercourse, and after six months 85% were having sex. So, with a little candlelight, some soft music, and a glass of wine made from the Seven Seeds—you can definitely look forward to having good sex and romance in your future.

Taoist Seven Seeds Yao Jiu is considered a supreme elixir, a designation that is only bestowed upon the best of Chinese Herbology’s most powerful prescriptions.  The ingredients in the ancient prescription strengthen the seven glands (adrenal, pituitary, thyroid, pineal, thymus, pancreas, and sexual glands) in addition to nourishing the Kidney Yang – thereby intensifying sexual energies.  Simply speaking, it supports good health which makes for a better sex life. Long-term even life-long use is highly recommended.