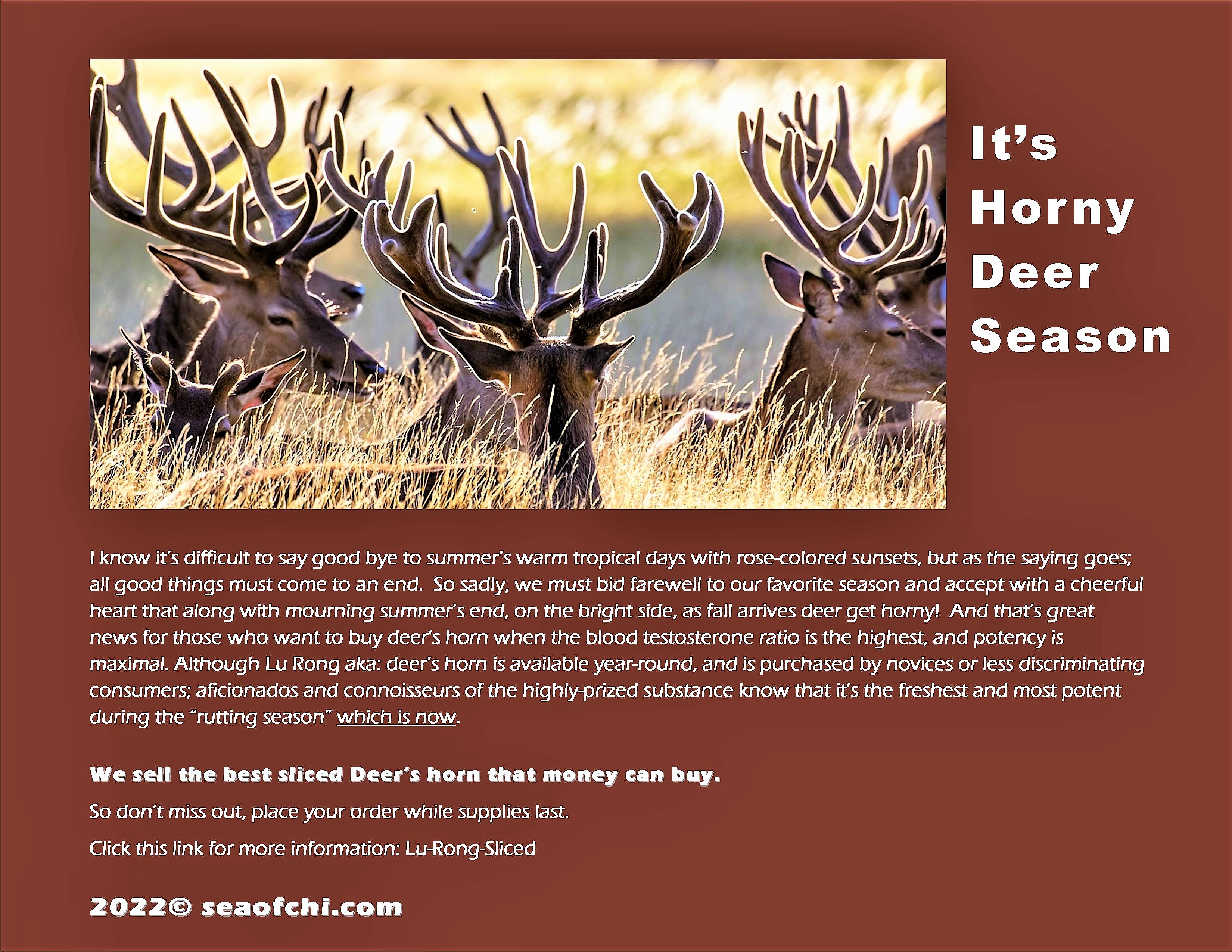 Who is the author?   Thomas Richard Joiner, author of the Warrior as Healer, Blending Botany and Budo, and Chinese Herbal Medicine Made Easy, Kung Fu Medicine, Martial Esoterica, and Slaying the Dragon is a Kyoshi sixth-degree black belt in Chinese Goju Martial Arts and has received certification in Tien Tao Chi Kung, as well as being a graduate of the Institute of Traditional Chinese Medicine New York City. He has conducted advanced study in traditional Chinese medicine and acupuncture at the Academy of Chinese Culture and Health Sciences in Oakland, CA, trained in Chinese Herbology under Dr. Lai Fu Cai as well as studying at the Institute of Chinese Herbology in Berkeley, CA. 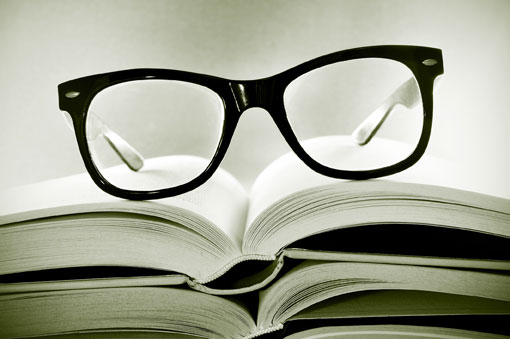 Thomas’s martial arts education includes training in Wing Chun Gung Fu with Sifu Ralph Rodriquez, Sifu Lee Moy Shan and the late Grandmaster Moy Yat. In addition he has studied Taoist Esoteric Yoga Micro-cosmic orbit meditation, Iron Shirt Chi Kung and Seminal Ovarian Kung Fu with Mantak Chia, in addition to training in Chinese Goju Martial Arts under Grandmaster/Shidoshi Ron Van Clief.  Sensei Joiner’s books and articles provide extensive insights into the centuries-old practice of incorporating herbs into your martial arts training as well as making available prescriptions for many of the legendary and most highly regarded formulas used in Asian Martial Arts for treating injuries as well as enhancing one’s training.  Sensei Joiner has been a practicing Chinese Herbalist for over two decades, and is the founder of this online mail order company Treasures from the Sea of Chi which specializes in traditional Chinese herbal formulas used in martial arts training. If you would like more information on herbal practices in the martial arts, Sensei Joiner can be reached at his company email: info@seaofchi.com.

The Warrior as Healer
Thomas Richard Joiner is an active martial artist and certified instructor in both internal (Chi..
$14.95