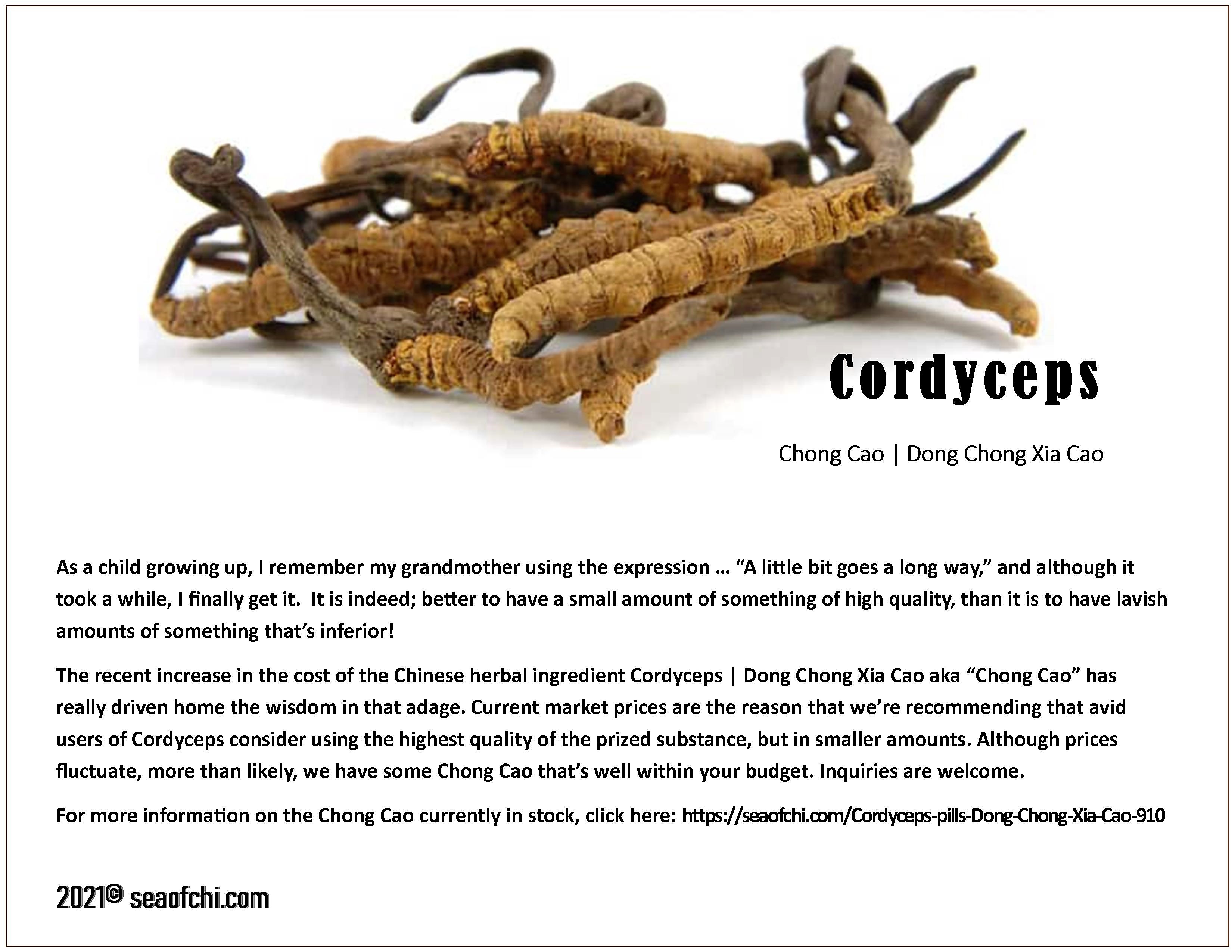 Herbal liniments are topical medicine that is used for treating soft tissue injuries. These liquid embrocation’s as they are often referred to, are used for treating sprains, muscle pulls, bruising, dislocations hairline fractures, bone breaks, muscle constriction, contusion and torn and/or strained ligaments and tendons with accompanying inflammation and swelling. Also referred to as ointment, in martial arts liniments are loosely referred to as Dit Da Jow, a Chinese term whose literal English translation is “Hit Medicine.” Typically liniments or Dit Da Jow recipes will contain anywhere from 10 to as many as 40 ingredients. It should not be assumed; however, that the number of ingredients determines the efficacy of one formula over another.

Of the different types, alcohol-based liniments are the most preferred by martial artists because of alcohol’s speedy penetration and evaporation. Also, herbs soaked in wine or one of the other spirits produce a higher concentration of the essence of the herbs due to alcohol’s abilities as an extractive solvent. In contrast, oil-based liniments penetrate slower when compared to alcohol-based jows. Water-based liniments are known to have the poorest penetration, which can be somewhat offset by warming them prior to use. Last but not least, vinegar-based liniments are excellent for reducing swelling and inflammation with their downside being (some traditional Chinese Herbalists insist) that prolonged use makes the bones brittle, therefore they are usually not recommended for sustained training such as Hand Conditioning and Iron Palm.

The raw herb liniments listed below are all very old and highly regarded recipes that can be prepared by simply putting the formula into a gallon of alcohol and storing them in a cool semi-dark environment devoid of sunlight for a year or longer. The longer they are aged or “cured” the more potent they become!  Although the manufactured  liniments (patent formulas) listed below are representative of some of the more popular commercial brands, discerning users may want to consider purchasing raw herbal ingredients and preparing their own liniments by aging one of the following formulas in 80 proof spirits such as vodka or rice wine (not ethanol).  When good quality herbs are used that are allowed to age for 1-3 years or longer, the resulting brew (usually 1+ gallon) is of a medicinal quality far superior to commercial liniments.