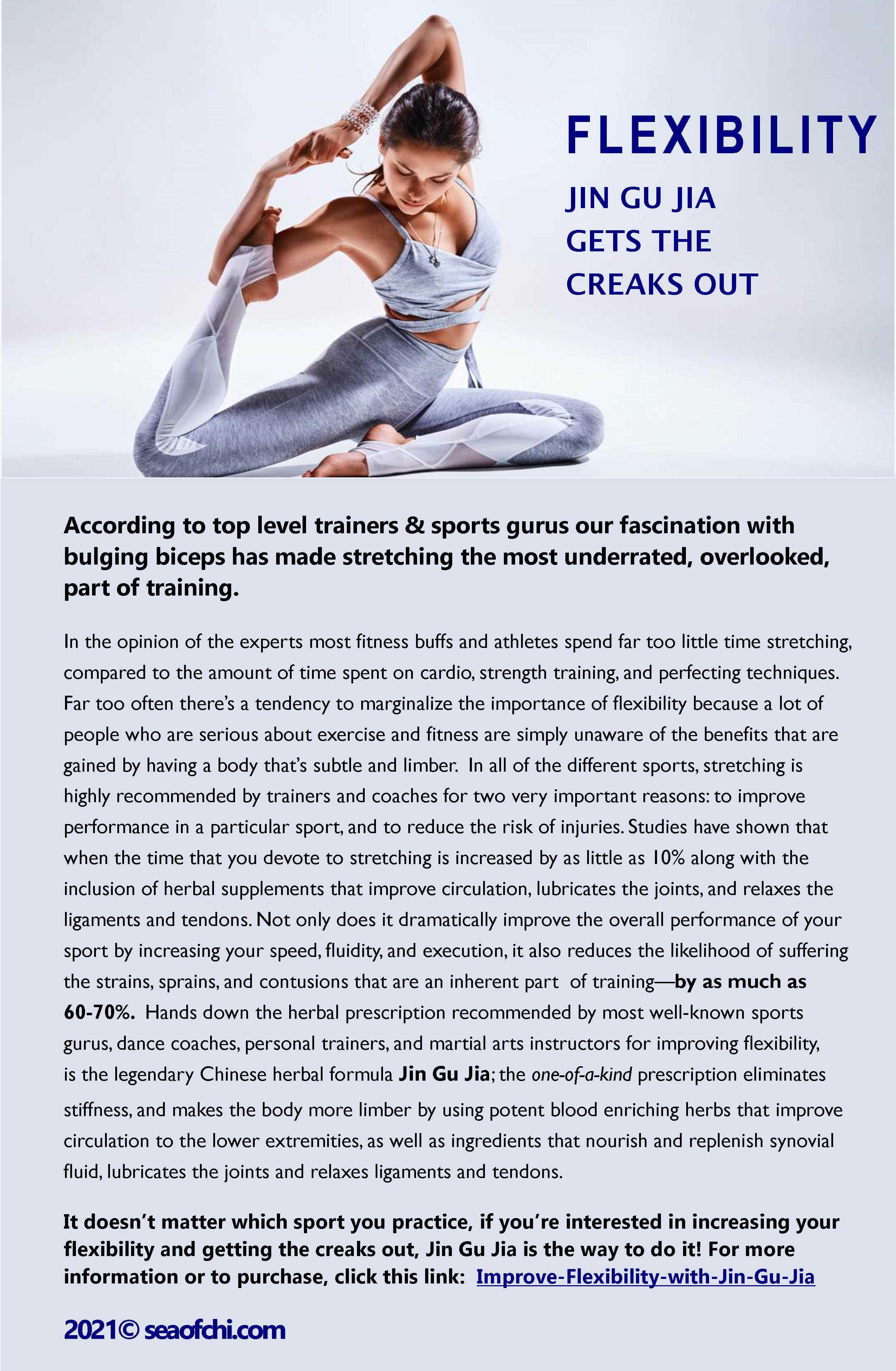 Use Chinese herbs for immediate relief!

Even though there is a higher incidence of hemorrhoids during pregnancy and immediately following childbirth, it is generally agreed that the main causes of hemorrhoids are chronic constipation and lack of fiber in the diet.  Another interesting Chinese medical postulation, based on the fact that four-legged mammals do not have hemorrhoids, is TCM’s theory that humans’ upright stance is also a contributing factor. Prolapsed hemorrhoids, which protrude outside of the rectum, produce a mucus discharge with itching around the anal opening.  Certain complications of prolapsed hemorrhoids, such as thrombosis and strangulation (clot formation in the vein), can cause extreme pain.  The most common symptoms include rectal bleeding and increased discomfort and pain during defecation. Most cases of hemorrhoids can be controlled by increasing fluid intake, eating a high-fiber diet, and having regular bowel movements. The below mentioned herbal formulas should prove useful in treatment of hemorrhoids, by arresting bleeding as well as reducing swelling and pain.

While these formulas can be used for relief from an acute attack, for best results long-term use is highly recommended.