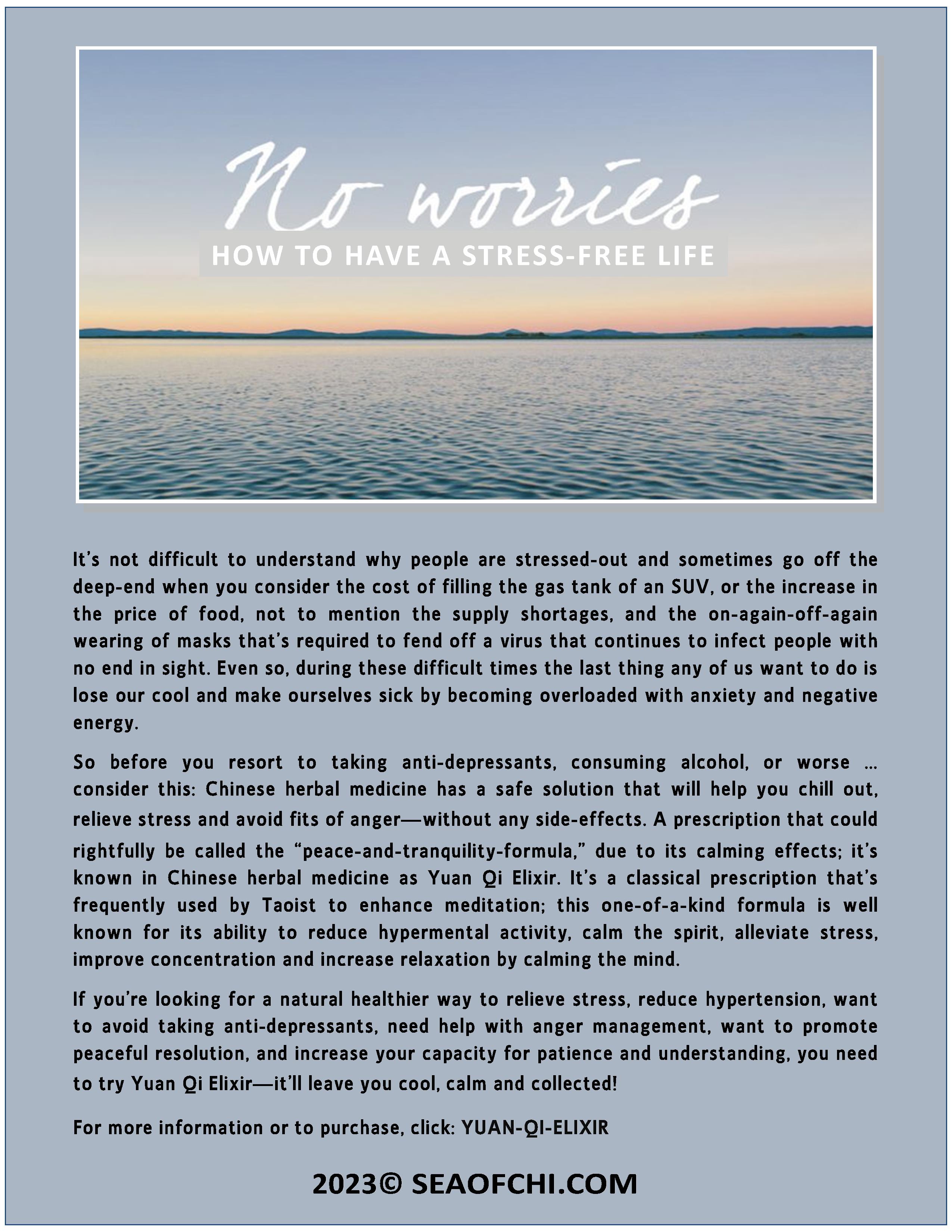 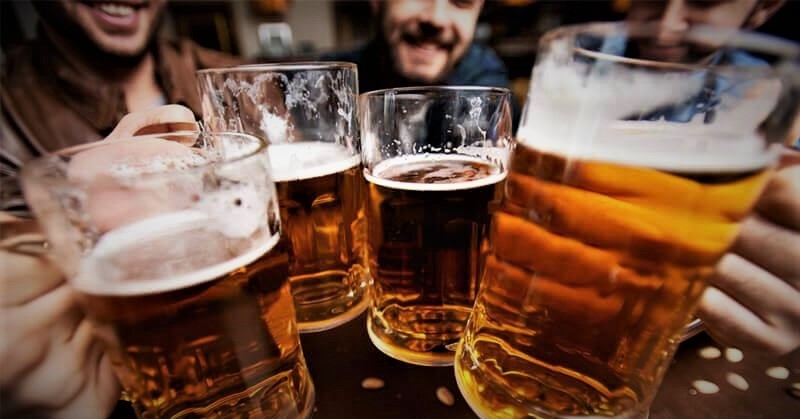 THE HANGOVER REMEDY—Have you ever awaken after a night on the town when you’ve had more than your fair share of margaritas—feeling like your eyes have been nailed shut, and you’re suffering from the side-effects of overindulgence in alcohol—only to realize that the person lying next to you is a complete stranger, you’re naked as a jaybird except for your shoes and socks, and you don’t have the faintest idea how you got there or where in hell you parked your car? With the room spinning, you gather your belongings, pull up your pants, and make a mad dash for the door… wondering how you got yourself into that situation. Okay, maybe that is a little bit over the top, but it’s probably safe to say that at some point in our lives we’ve all had a little too much to drink! Normally, the severity of our hangover is determined by two things; the amount and the type of alcohol that is consumed. Due to their high concentration of congeners (by-products of fermentation) generally speaking brandy, bourbon, and red wine are the worse, when it comes to producing nasty hangovers. Typical symptoms include headache, nausea, stomachache, dehydration, vertigo, and dragon breath.

On a more serious note, whether you are a casual drinker or someone who can tie one on, there’s something that we’d like to discuss that we believe is definitely worth sharing, and if you take heed to what we're about to say, we guarantee that you’ll never end up in a drunken stupor, and find yourself in a situation like that described earlier (tongue in cheek). What we're talking about is an old Chinese prescription that facilitates the breakdown of alcohol and effectively relieves the symptoms of intoxication which is famous for its ability to cure drunkenness and quickly restore sobriety. The prescription is Ge Hua Jie Cheng San, aka Pueraria Flower Powder for Detoxification and Awakening. We know, it’s a mouthful which is probably why many of our customers simply refer to it as “the hangover remedy.” The prescription which is used extensively in traditional Chinese medicine is also well known for its effectiveness in reducing cravings for both alcohol and drugs and is used in rehabilitation treatment. Ge Hua Jie Cheng San is definitely the answer to quickly getting your head together whenever you’ve had a too much to drink and need to sober up in a hurry. The herbal formula comes in powder which can be encapsulated or a small amount can be conveniently carried in a container, in a pocket or purse, so that whenever you go out partying you will not be in danger of injuring yourself or becoming a victim! For more info on Ge Hua Jie Cheng San click below.