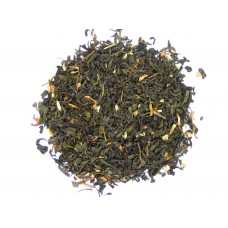 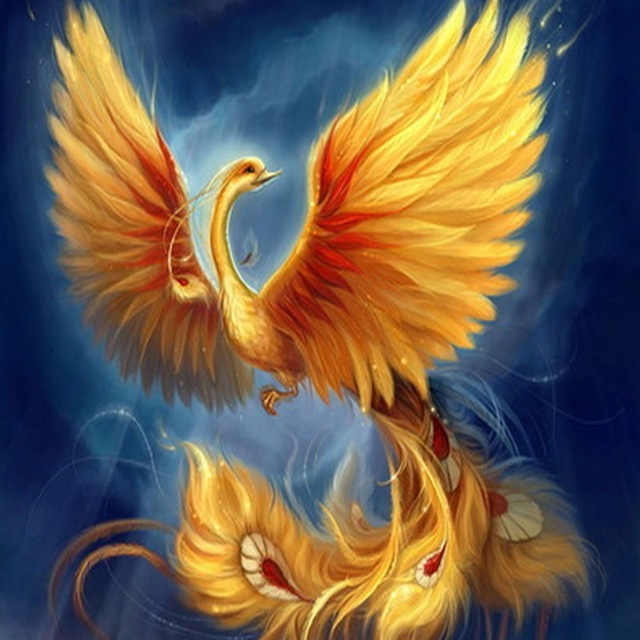 This powerful herbal prescription is made from “High Grade Chinese Herbs” and is sold in 2 different forms of use (in dried herb kit or in powdered herb kit).  Choose from—a smaller herb kit (which contains approx. 150 grams and should last about 20 days) or a larger herb kit which makes a 60-day supply (and contains approx. 450 gram herb kit). Be sure to select how you want your order filled either in dried herb kit, or in a powdered herb kit by using the above “description” and/or “add on” buttons. This is a very potent and affective prescription and we guarantee its efficacy.

Jin Feng Jiu the Golden Phoenix Liqueur—It’s well known that Taoist sages who were among the earliest practitioners of Chinese mysticism used certain herbal libations during ceremonial sexual rituals to quicken the spirit and heighten the user’s over-all sensory perception. Followers of the nature based esoteric religion used special elixirs that created intense sexual arousal and stimulated senses that would otherwise remain dormant. These sacred potions—which should not be confused with what are commonly referred to as sex tonics by the misinformed—are a recurring theme throughout Taoist literature, in Taoist ceremonial sexual practices, Sexual Yoga, circulation of the vital energy (Micro-cosmic Orbit) and sexual conservation (Sexual Reflexology). Arguably the most famous and highly regarded of these “ceremonial sex wines” is Jin Feng Jiu the legendary elixir Golden Phoenix Liqueur. Like the mythological bird after which it’s named, the potent sexual elixir is associated with resurrection and renewal, a reference to sexual functioning. Rather than go on with a long winded spiel about ancient history we’ll leave it at that, and end this little history lesson by saying… whether it’s part of a spiritual communion for those who might be into sacred sex, or a supplement for someone who’s simply looking for something to help them relax and add some spark to their sex-life, this exceptional sexual liqueur is well worth trying. For nearly five centuries Jin Feng Jiu has been one of the standard prescriptions used in ritual sexual practices, the legendary prescription dramatically heightens sexual energy and influences sperm viscosity (both volume and thickness). The precise details of the methodology used in the reflexology that is critical to the transmutation and circulation of sexual energy during the Taoist Sexual alchemical process is perhaps one of the most highly guarded secrets in all of martial arts.Likewise, the origin of Golden Phoenix Liquor, which many consider one of the standard prescriptions used in this ancient practice, remains as shrouded in mystery as the practice itself. One of four components (internal exercises, herbal tonics, sexual conservation and Dan Tien breathing) essential to the practice; this herbal elixir heightens sexual energy and influences sperms viscosity (both volume and thickness). This is undoubtedly one of the reasons for its frequent use in the practice of Taoist Sexual Yoga.

The herbs in this formula should be cured in spirits to make a medicinal wine. Ingredients that will heighten sexual energies by increasing the number of sperm are combined with more calming herbs in an effort to lessen the tendency to spend the semen through sexual intercourse. The effort to retain sperm is based on Taoist precepts that suggest that by conserving the seminal fluid and circulating the sexual energy abundant health, longevity, heightened sensory awareness, and spiritual development are all advanced.