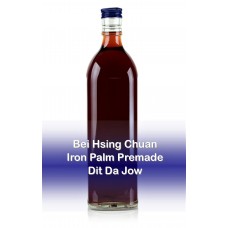 This dit da jow has been aged for 2+ years and is available “premade” in an 8 ounce bottle. 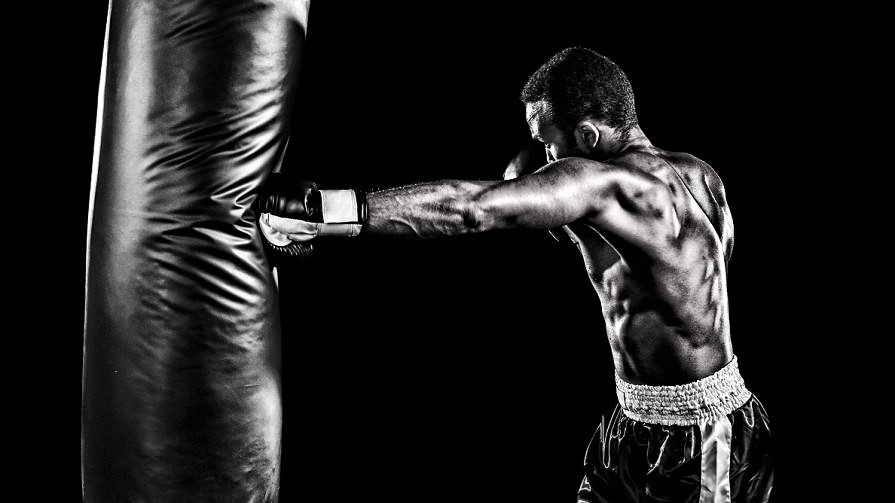 This hand conditioning wine was developed by Bei Hsing Chuan, the style that combines Five-Animal Shaolin with Hsing Yi Chuan, Bau Gua and Sun Tai Chi Chuan.  It is primarily used for iron palm training that involves using striking posts (Makiwara) and slapping an iron palm bag with the arms and shins.

This jow has been used in their system for four generations and consists of herbs used to strengthen the lower body, examples are: ru xiang, san chi, and mo yao.

Continued use of this formula will toughen the skin; strengthen the bones, and increases circulation of Blood and Chi.

This Bei Hsing Chuan Iron Palm formula is a highly effective combination of herbal ingredients designed for iron palm and martial arts training. It contains herbs famous for their ability to strengthen the tendons, ligaments, bones and sinews and it will relieve pain and swelling.

This formula is for external application only—do not use internally!

Note: Our dit da jow and liniment formulas come in two different forms, ready-to-use (already prepared and aged) or those that you must prepare into a jow. On this page you will find access to the premade dit da jow, however, if you’d prefer to make the jow yourself click to this page: Dit-Da-Jow-Iron-Palm-Liniments-and-Dit-Da-Jows-311