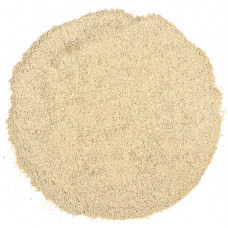 This potent Taoist Sexology prescription is made from “High Grade Chinese Herbs” and is sold in 2 different forms of use (in dried herb kit or in powdered herb kit).  Choose an herb kit (which contains approx. 250 grams and should last about 60-90 days when made into a medicinal* wine). Be sure to select how you want your order filled either in dried herb kit or powdered herb kit, by using the above  “add on” button. This is a very potent and affective prescription and we encourage you to try it. 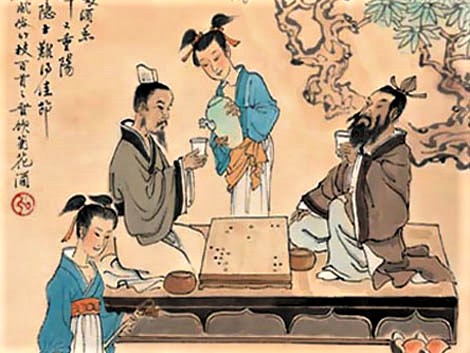 Wu Zi Bu Shen Yao Jiu | Five Seeds Two Emperors Supplement the Essence Jiu—We take great pride in introducing a sexual enhancement jiu that was developed exclusively for men. Legend states that a powerful Chan Dynasty Emperor’s  excessive loss of seminal fluid as a result of servicing his many wives and concubines is said to have prompted his request for a formula capable of revitalizing his sexual energy. The formula that was developed is Wu Zi Bu Shen San — which was an invention of Taoist Sages who were highly motivated (by the probability that failure to produce an effective elixir would most likely result in their death) a fate they certainly wished to avoid. Legend aside over the centuries, the proven efficacy of this formula has made it invaluable for replenishing diminished sexual energy that is the result of excessive loss of semen (having too much sex). With continuous use Wu Zi Bu Shen San will increase the user’s sperm count as well as its viscosity. Those who are familiar with the Seven Seeds formula may be wondering how Wu Zi Bu Shen San compares with that legendary Taoist prescription let us say that — it is not by sheer coincidence that some of the herbs found in Seven Seeds are also important ingredients in the Wu Zi Bu Shen San prescription.  What makes this formula different is the inclusion of high quality Korean Ginseng (Ren Shen) and Deer Horn  (Lu Rong) taken from the tip of the horn, which are considered the most powerful ingredients in Chinese Herbology and their addition creates what can only be described as a “super-charged” version of the original Seven Seeds formula. And, while Seven Seeds is also  recommended for use in cultivating energy for meditation, the Wu Zi Bu Shen San formula is used exclusively for carnal purposes in Taoist Sexual Practices.

Traditionally this raw herb formula is prepared into a medicinal wine; however, if consuming alcohol is an issue, then we suggest you powder the herbs and make capsules, pills, or add the powder to juice or a smoothie. If you wish us to powder this formula for you, please check the appropriate box at check-out and there will be a $10.00 powdering fee applied.We will provide complete step-by-step processing and daily dosage instructions when your order is fulfilled. Long term use is highly recommended.